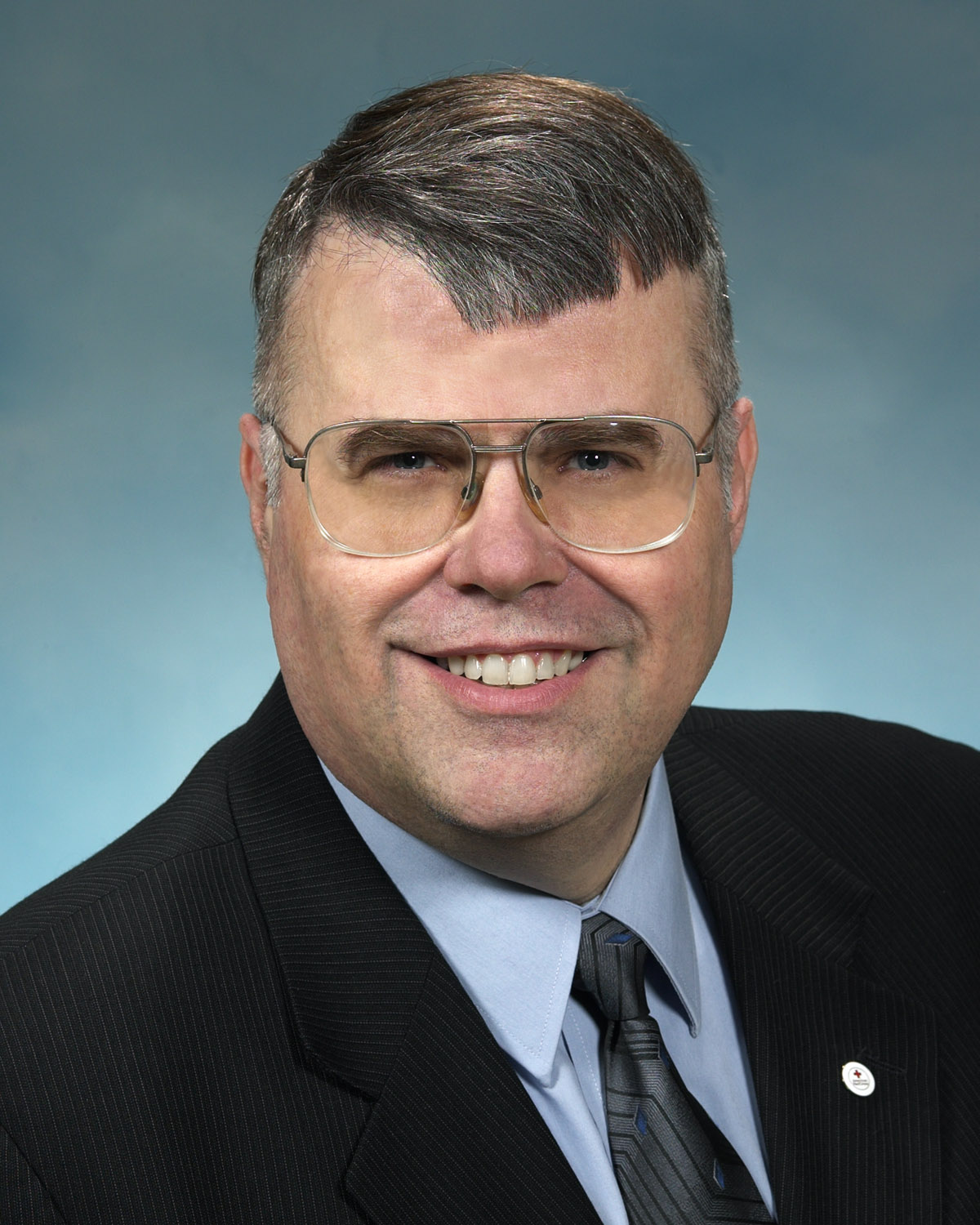 Richard (Dick) Blansett joined the Honor Flight Syracuse board in November 2012 and currently serves as Honor Flight’s Treasurer and acts as administrator for DonorSnap, the organization’s people database.  He is also serving as interim coordinator of airport ground operations for each mission.

Dick retired in 2011 from the American Red Cross, where he served as the Regional Development Director for over a decade.

He retired from the 174th Fighter Wing, NY Air National Guard, in September, 2000, concluding a 33-year career from 1967 – 2000, serving first as a traditional guardsman and then on extended active duty as the Logistics Plans Officer and then for 15 years as Wing Comptroller.  Following his retirement from active duty, Colonel Blansett served as the Commander of the 174th Group, New York Guard.

Dick was active in the Boy Scouts of America for over 60 years, as a youth member, as a professional staff member for 13 years, and as a volunteer serving as a Cubmaster, Scoutmaster, Explorer Post Committee chair, Council Commissioner, Executive Board Member and Silver Beaver Chair.  He has been recognized with the District Award of Merit, the Exploring Spurgeon Award and the Silver Beaver.

Dick is a graduate of Union College, Schenectady, NY with a BA in Sociology and holds an MA in Human Resources from Chapman University.

He was recently honored with the Onondaga County Senior Citizen of the Year Award for 2020.

Dick was born in Watertown, NY and currently resides in Liverpool with his wife Julie. They have two children and two grandchildren.