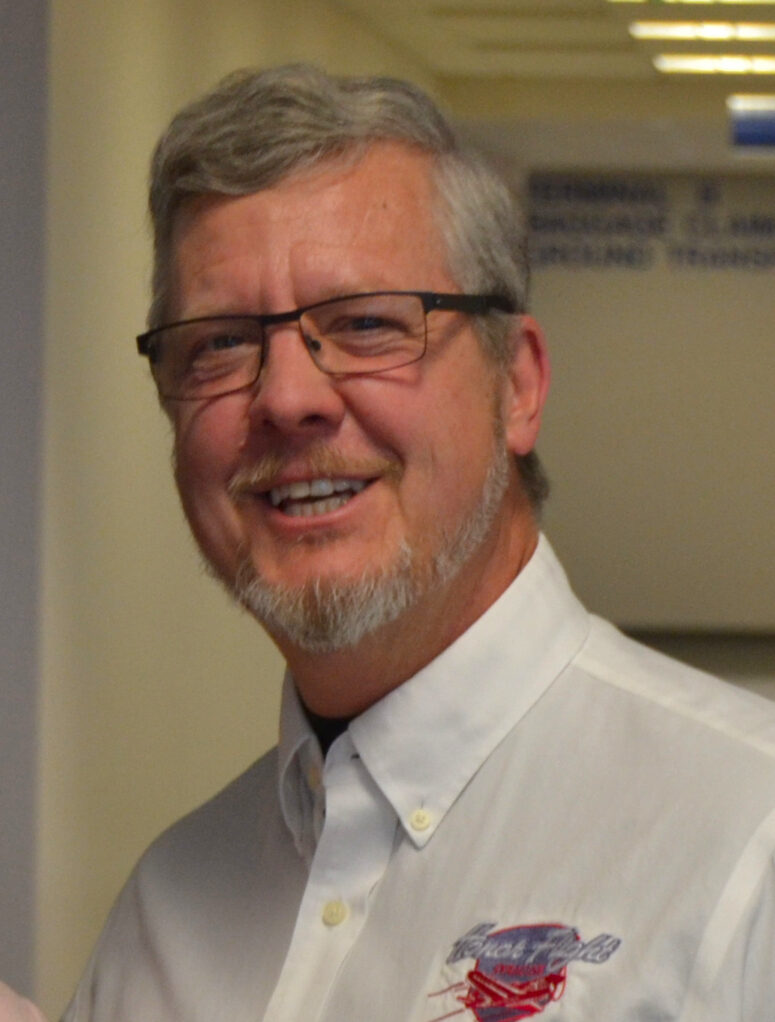 Eric also serves our veterans as Commander of American Legion Post #239 in Skaneateles, NY, where he volunteers in support the Syracuse Veterans Administration Hospital and the Grace Chapel Veterans Outreach. He resides in Skaneateles, NY with his wife Tammy, and together they have three sons, two daughters, two grandsons, and two granddaughters.