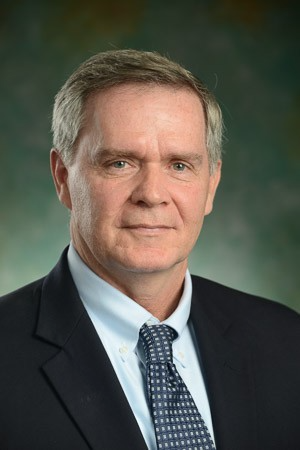 Eric Lorraine has been with Honor Flight since 2021.  He became interested in Honor Flight after attending an Honor Flight welcome home ceremony as an honored guest and became committed to the Honor Flight mission to honor those veterans that have served our country.

Eric is a retired Colonel from the United States Air Force, after serving for 24 years in a variety of positions and locations, including Operations Iraqi and Enduring Freedom. Eric is currently the Vice President for Operations at Saab, Inc.  Since joining the company in 2009, he has performed duties in several roles ranging from Logistics Manager to Product Support Director prior to assuming his current role.