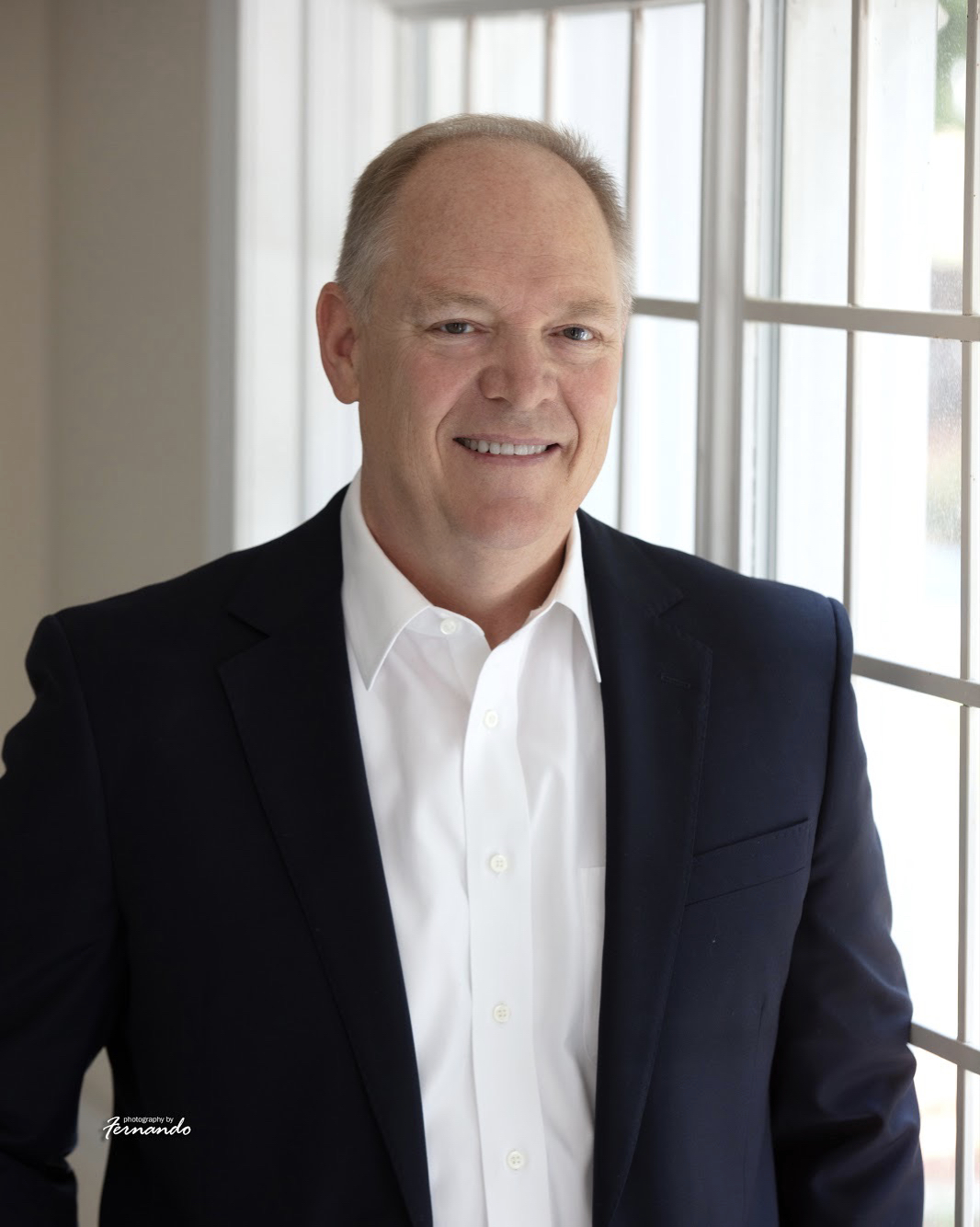 Major General Kevin W. Bradley (retired) was elected as Board President in August of 2021. He became familiar with Honor Flight Syracuse when he was invited to speak to the veterans during their Welcome Home ceremony at the conclusion of Mission #10, in September 2017. “ It was a powerful and inspiring event, and I am truly humbled to be part of this great organization.”

Kevin spent thirty-six years in the US Air Force and the Air National Guard. He is a decorated F-16 pilot and served as the 174ATKW commander at Hancock Field, Syracuse, NY from 2008 – 2012. In addition to his years of service, he had a parallel career as an airline Captain for Delta Air Lines. He lives in Manlius, NY with his wife, Karen.