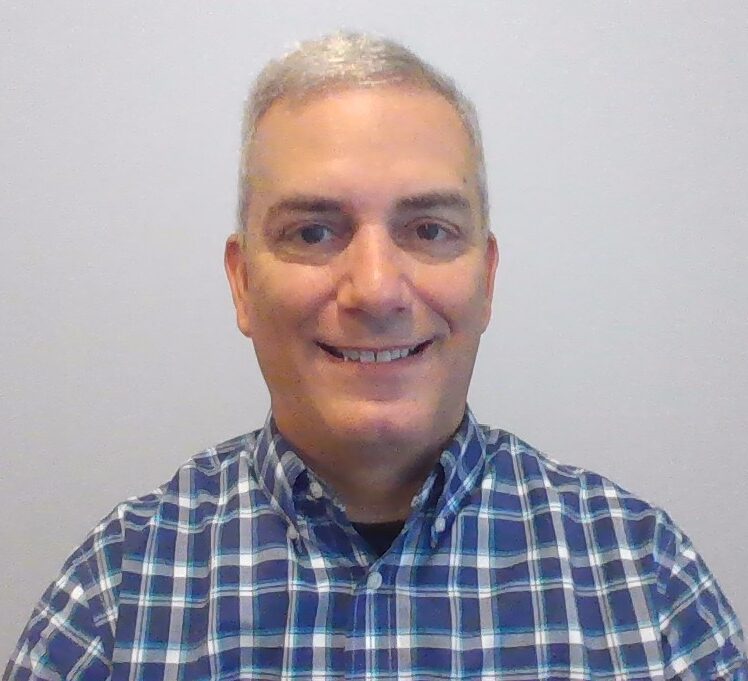 Mark Vilardi was born and raised in Central New York.  After high school, he attended the United States Military Academy, West Point, where he majored in Aerospace Engineering.  Upon graduating, he was commissioned as an Ordnance officer in the US Army and served at Bitburg Air Base in West Germany and Redstone Arsenal in Huntsville, AL.  While in the Army, he achieved the rank of Captain, was awarded two Army Commendation medals, and was a graduate of Jungle Warfare School and Airborne School.

After leaving the Army, he received his MBA from Carnegie Mellon University in Pittsburgh, PA, with a concentration in Operations Management.  Returning home to Central New York after graduating, he has had a track record of delivering results in global quality, supply chain management and operations positions within the manufacturing and service industries.  He worked for Carrier Corporation in a variety of roles including Global Supplier Quality Manager where he developed and implemented their global supplier quality program which is still in use today.  At Actuant Corporation, he had roles as regional operations leader and global continuous improvement leader where he achieved best-in-class recognition within the corporation for lean implementation.  Currently, he works for National Grid in their US Performance Excellence Center of Excellence, where he supports the deployment of continuous improvement across the US business.  Mark is also a former co-owner of Orchard Vali Golf Club and current co-owner of MEA, Inc., a rental property company.