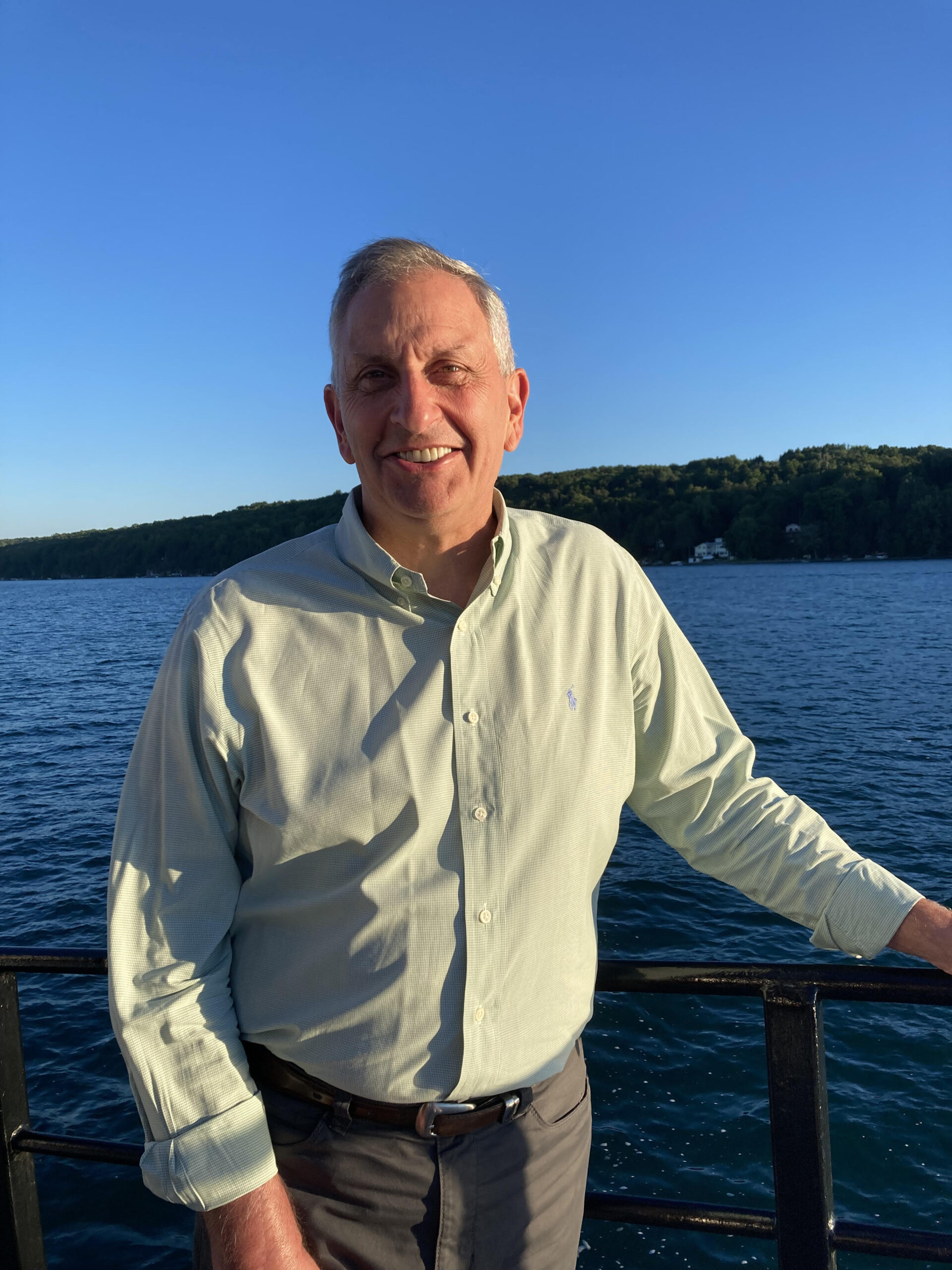 Robert Schoeneck has been employed by the Pyramid Management Group since November 1991, and has served as the General Manager of Carousel Center/Destiny USA since April 2000. He previously held several positions within the Operation’s Department at the Carousel Center from November 1991 through March 2000. Prior to joining the Pyramid Management Group he served for 10 years on Active Duty in the United States Navy. Mr. Schoeneck’s educational background includes a B.S. from the United States Naval Academy. He was designated as a Naval Aviator in May 1982. Mr. Schoeneck completed his M.S. degree in 1989 from the George Washington University.